MEET THE MORANS OF KENYA 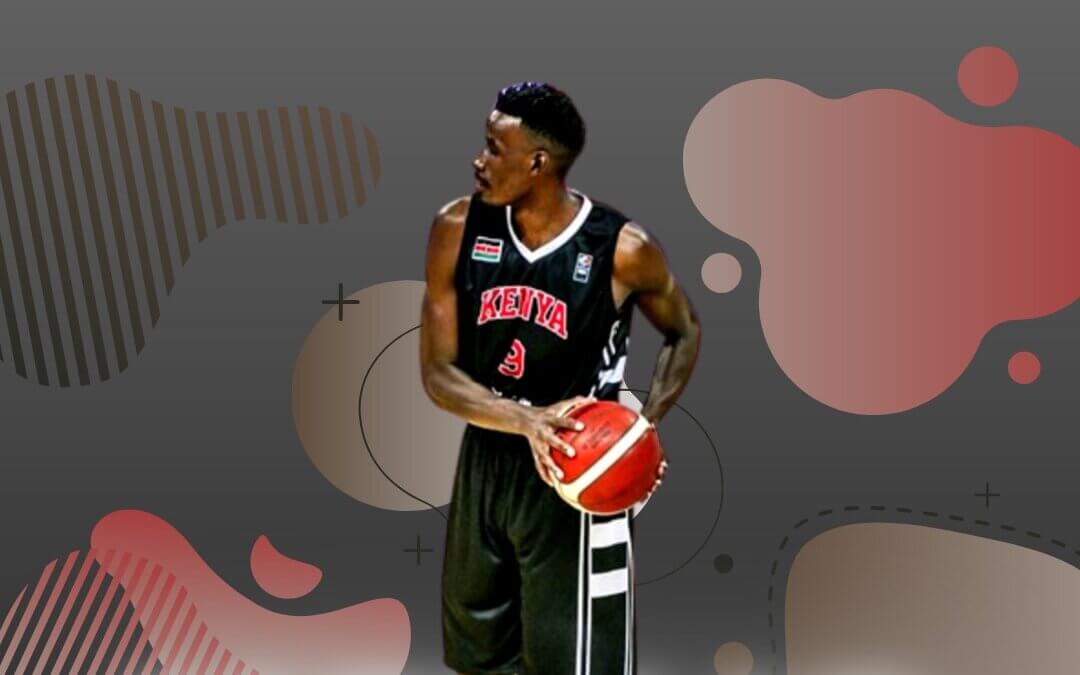 The Morans of Kenya are determined to get their ticket to the 2021 Afrobasket in Kigali. This qualification requires a top-flight performance here in Yaounde for the return match. Kenya’s national basketball team is not just going to qualify, but also send a strong message to the entire African continent. The Morans last participated in an African Cup dates back to 1993!

This absence has lasted for too long. Kenya has already begun a return to the forefront by reaching the final of the first edition of AFROCHAN, an equivalent of CHAN when it comes to football, which is the African Cup of Amateurs. This competition is an excellent barometer of local basketball policy.

As such it is no coincidence that Kenya finds itself at this level. In the first leg in Kigali at the end of November, the Morans almost surprised Senegal, a giant of African basketball. By the end of the third quarter, Kenya was being led by only 6 points, 58-52. But the young team completely collapsed in the last quarter, due to fatigue and inexperience at this level of competition and lost by 92 to 54. Besides that , the players and staff said they had learned their lesson.
On the return they intend to titillate Senegal in the first match on February 19. However, the Most important match will be the match played on the 20th against Mozambique, a direct opponent for the qualifiers, before finishing against Angola. For now, the Morans are in favor for third place in Group B. There are many interesting players in the team; nevertheless,

Particular attention has to be on 03 elements that stood out in Kigali: